JOBURG DRAINS ARE UNDER ATTACK 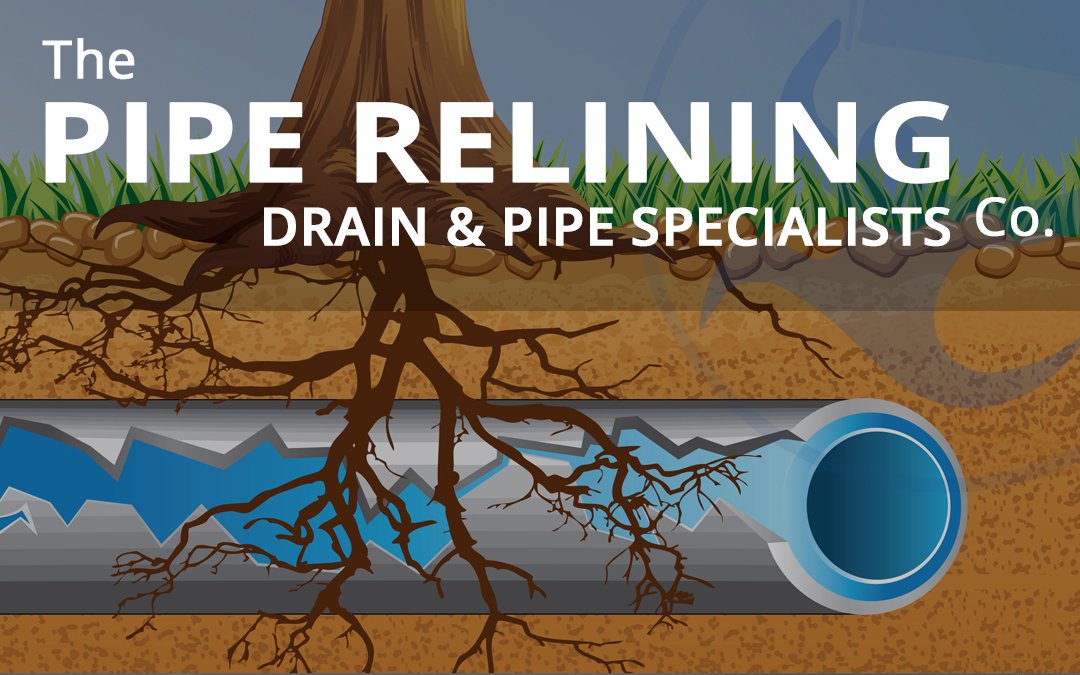 Joburg Drains are Under Attack! 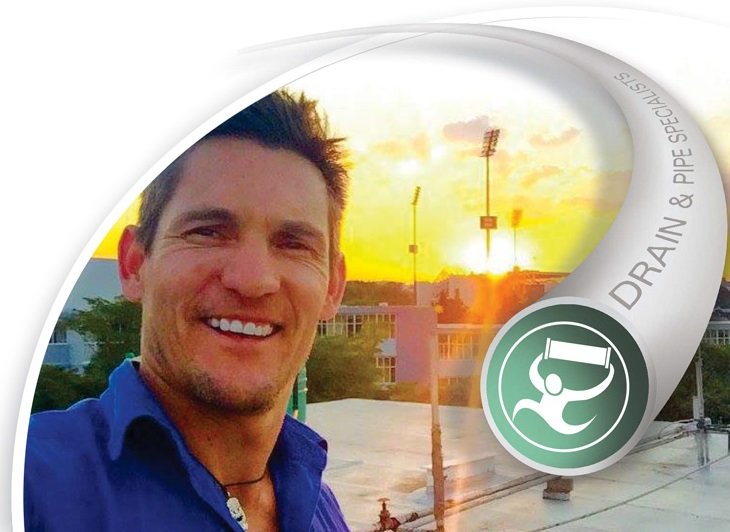 Chris Hill is the leading authority when it comes to drain & pipe rehabilitation. Driven by technology and inspired by awesome customer service he is the one guy you would want to have standing next to you in your time of need. With 20 + years’ experience, cutting edge technologies and his win/win mindset you are put front and center in your time of need – exactly where you should be.

Calling all Facility Managers to Save our Pipes!

If you manage or own any properties in and around Johannesburg, then you probably already know that most of our drains and pipes are dying. In fact, they are “rotting and vrotting”, and are under siege from all directions, crumbling and corroding away into nothingness. The City of Gold is over 120 years old and its antique pipes are screaming for help…. they need my help, and I need yours.

The first pipes were made out of wood in the 16th century in London, “So what, who cares, it’s a crap story…literally,” excuse the pun, but it proves my point:   We still have kilometers of outdated pipes steadily collapsing in on themselves, under our own properties! I care because these pipes mean something to all of us. I care because they have become one of the most essential support networks for the human race today. The unsung heroes of convenience and civilisation, forming an invisible spine for the modern world, without them we would be dead in the water, or without water, whichever comes first.

We need to protect, preserve and renew. We need to choose to extend the life of pipes so that we can create “Pipes for Life”. Pipes that CAN stand the test of time.

So, I’m doing something about it, I’ve started a movement and I’m making an impact with my “Pipes for Life” revolution. Let me tell you more about it.

In Joburg, we may not have a major river, an ocean or a mountain, but we do have trees, lots of them. Jozi, is the worlds’ biggest urban jungle, with more than 6 million man-planted trees. This presents a spectacular landscape above ground…but what’s happening below is more like an apocalyptic wasteland, at least for our drains and pipes.

These killer roots invade, infest and seek out this network of fresh and foul pipes, for them it’s a source of life, an endless supply of water essential for their own survival, and they’ll stop at nothing to penetrate the system. Once inside, they are in control and our drains and pipes are under siege.  Sounds excessive, but it’s true. Talk about getting to the root of the problem!

Drain cancer exists, believe me, and I’ve seen it as often as I’ve spotted those killer roots I told you about. Just last week I held a pipe in my hands, so brittle and so riddled with rust (cancer) that it just crumbled into powder when I touched it.

The other day a restaurant was forced to shut down operations after the main kitchen drain was rendered useless. A tumorous blockage took over, spreading through the pipe like a growth and eventually suffocated the flow. No-one could do anything.  Rusty lesions and obstructive tumor-like growths are not friends, they are enemies of the pipe! Dramatic? Maybe, but if it’s your own business, or perhaps a building you manage, or even a hotel or a hospital you run with significant public exposure – then it’s a crisis, and it’s a crisis of epic proportions with potentially devastating financial consequences.

Joburg Drains are Under Attack – Fix them from the Inside

Believe in magic? You may after witnessing a modern-day pipe replacement in action. A few weeks ago, a fast-moving trucking and logistics company challenged us to replace 100 meters of their main sewer drain which happened to run directly underneath the busy entrance to their business.

And we did, without digging up the pipe or stopping their busy trucks from being able to come and go.  I’d love to share how we did that with you.  Magic is real, and I love being able to prove that to people.